Love Around the World with Erin M. Leaf 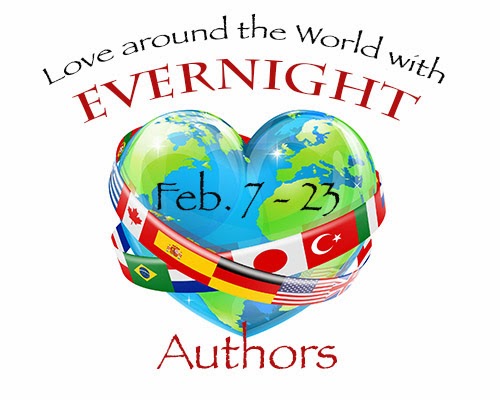 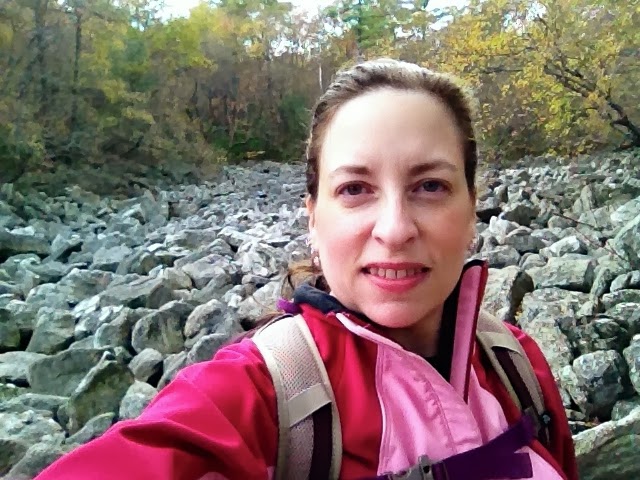 I live on the southern edge of the Lehigh Valley of Pennsylvania, on a small ridge of South Mountain. The great gorgeous wall of Blue Mountain stretches from one end of the horizon to the other in the north like a sleeping giant. Sitting in my office, in the winter when most of the leaves are down, I can see the bluish roll of it the distance. The Appalachian trail meanders over this mountain. It's the kind of mountain that most people don't ever notice: it's not as stunning as the Rockies or the Alps, but since I spend so much time hiking up and down the rocky trails, my fondness for this place is a big part of my life.

Less than an hour west of me, Hawk Mountain Sanctuary sits on top of Blue Mountain. The ridge boasts a lookout that makes the world look like a great bowl. A river of rocks sits in the valley just below—I've stood on top of these 10,000 year old boulders and heard water flowing beneath. The rhododendron forests smell like heaven on wet spring days. In winter, snow gilds the brown earth with white glitter. In autumn the raptor migration carries eagles, broad-wing hawks, vultures, kestrels, and a thousand other birds right overhead. Sometimes, standing up there, I feel as though I could fly, too. 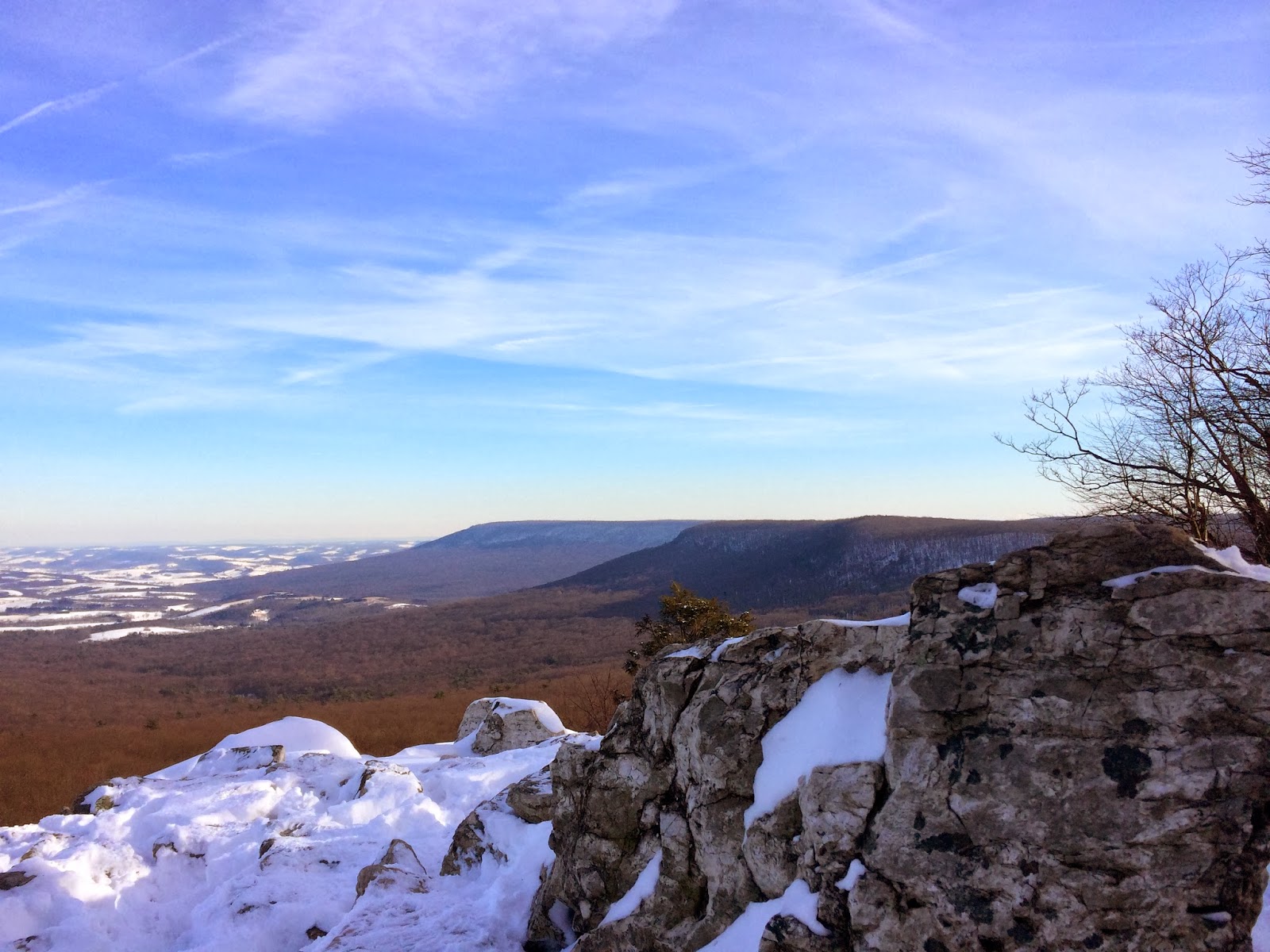 I grew up in northeastern Pennsylvania, where coal mines decorate the landscape with great black heaps of slate. The mountain I lived on as a child looked over the mines in almost every direction. The bleakness depressed me. So I moved away, off to Pittsburgh, where three rivers run through everything. The weather was strangely balmy, even in winter. When I moved away to New Jersey, I settled in the northern mountains and slowly discovered how much I truly loved this part of the country. The Delaware Water Gap has a trail that goes right up the mountain overlooking the river. At the top, you can see almost forever. On the way down, rattlesnakes and another leg of the Appalachian trail surprise the unwary. 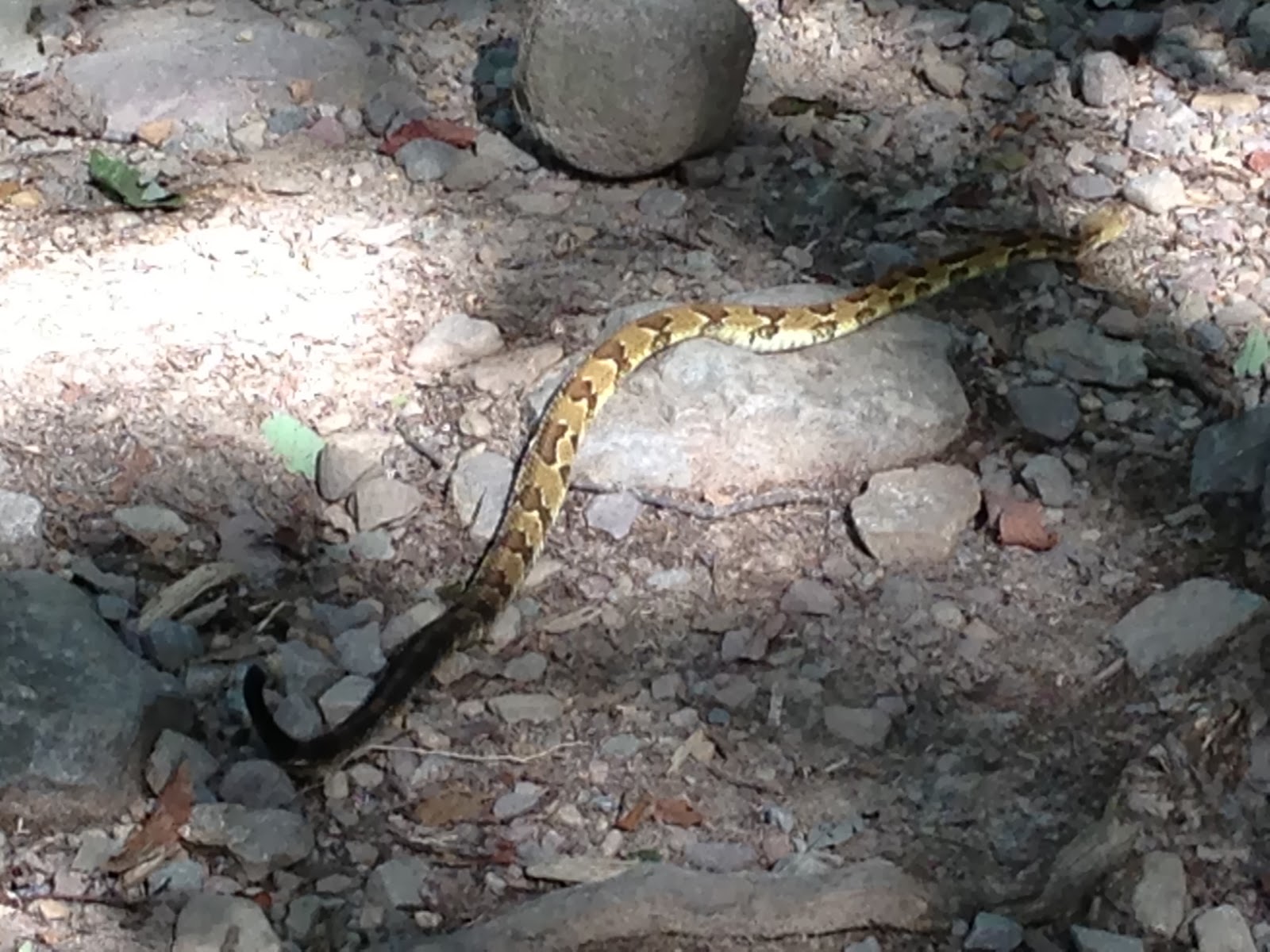 My latest book series is set firmly into the rolling landscape of my home. My angel shifters live in New York, on the banks of a river in a fictional castle, but they still fly over the long slope of the mountains ground into life by a long-ago ice age. The sloping ridges and rocky outcroppings are where Gabriel and Raphael flew together for the first time. They are where Suriel and Ariel discovered their power. And in my next Angel Shifters novel, Angel's Blade, these mountains are where Zeke and Nathaniel figure out that being alone is not as important as falling in love. 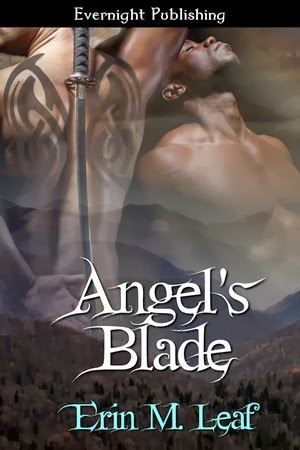 Nathaniel doesn’t want to go Castle Archangel: he’s half-human and can’t fly like the rest of his clan. Even worse, he likes guys and he’s not exactly white. That makes him an interspecies outcast, but he wants to please his dad. Once there, he meets Zeke, the angels’ sexy weapons master. Sadly, Zeke is straight and Nathaniel doesn’t hit on men he can’t have.

When Zeke meets Nathaniel, his gut tells him he’s met his mate, but he’s never been attracted to a guy before. Despite Nathaniel’s wariness and his own fear, Zeke can’t help claiming him when instinct takes over.

Unfortunately, Nathaniel isn’t ready to bond, not even when their connection sparks dormant angelic powers. However, when Zeke flies into danger, Nathaniel follows. Demons stalk their people and it will take every angel who can wield a blade to fight the evil that lurks in unexpected places.

Posted by Evernight Marketing at 5:57 PM