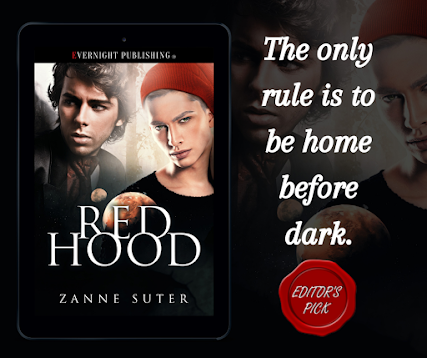 The only rule is to be home before dark.

As a Red Hood, Janson was raised with this warning, since male pleasure workers are often the chosen prey of the creature that hunts the nighttime streets. When a former bart grants Janson an apprenticeship, he has a chance to escape the dangers of being a Hood. There, he meets Owein, a charming young man with secrets of his own.On the night Janson is forced to brave the dark to save his sister, he finds the creature that has been terrifying the community for so long. Instead of certain death, the creature woos Janson with gifts, protecting him when those from the everyday world become aggressive. Janson never expected to have one suitor, much less two. They both have their flaws, but which one will have his back when he becomes the hunted?

Posted by Evernight Marketing at 12:03 PM

Bred by Her Alien Abductor 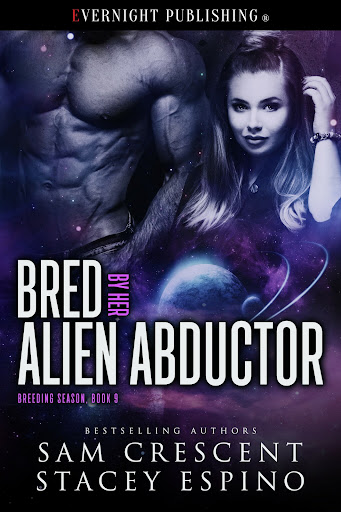 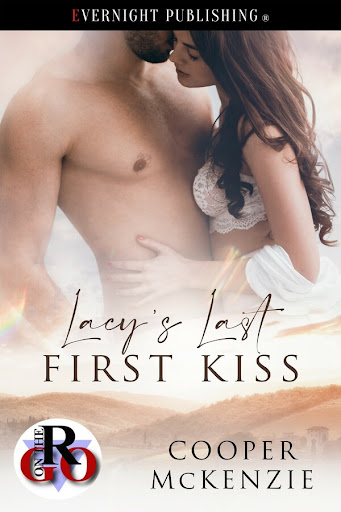 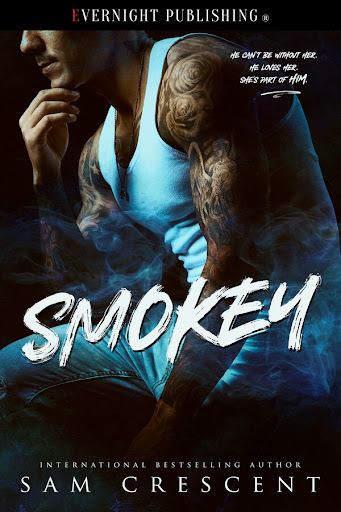 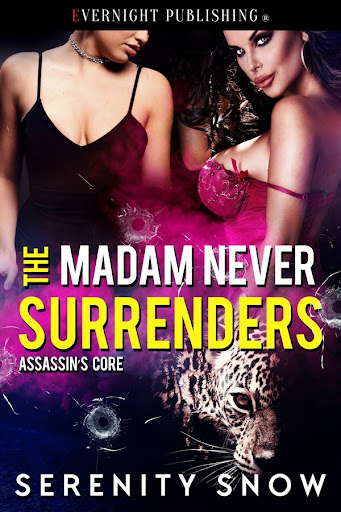